IP (Internet Protocol) is a priority for broadcasters, streaming service operators and systems integrators right now. New builds of TV studio centers, playout facilities and outside broadcast (OB) trucks are now more likely to be based on IP rather than SDI (serial digital interface), which has been the foundation of such systems since the early 1990s.
While IP is the now obvious and clear choice because it can be scaled, enabling installations to be built up in modular stages when additional studios or suites are needed, it has taken a long time for the technology to reach this point in the broadcast domain. IP's roots date as far back as 1974, when it was developed as a packetized networking format for computing. IP became a cornerstone of IT and enabled the emergence of the internet as it is known today but it was not until the 1990s that it made inroads into broadcasting... 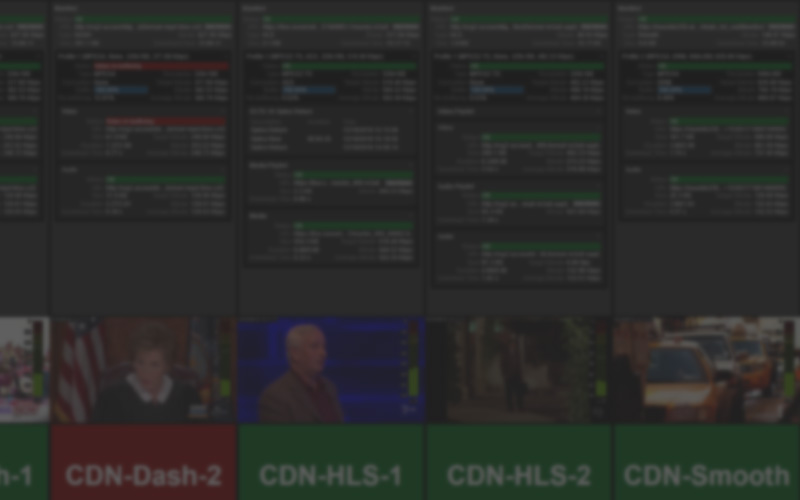 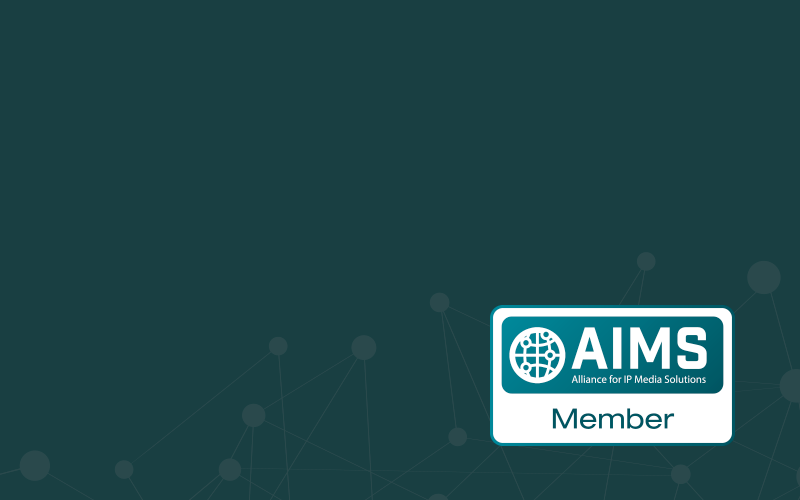 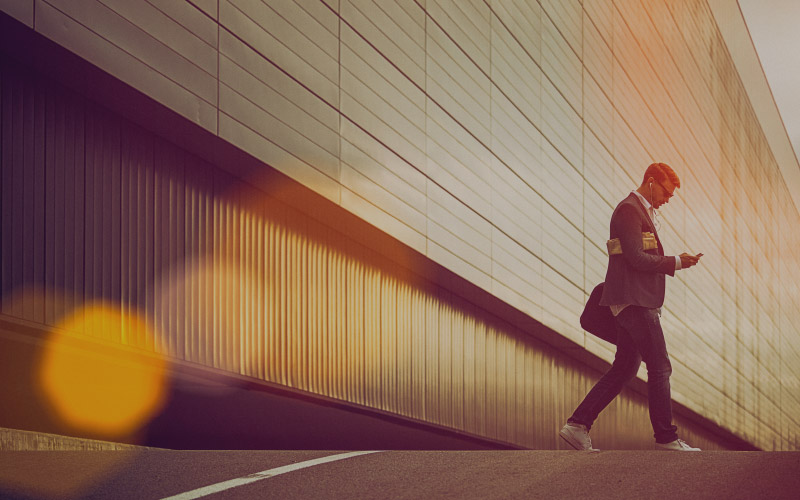